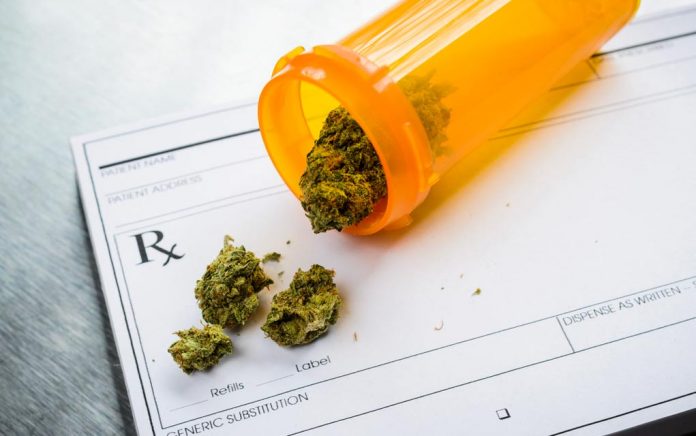 Do You Think Medical Marijuana Should Be Legal?

We polled thousands of Americans. What they had to say gives us an idea of just how badly America wants out from under the thumb of Big Pharma.

It looks like those states that have already legalized marijuana have the support of many Americans. Did you know this about marijuana?

Americans are starting to tire of endless laws that regulate useful weeds and prevent them from getting the healthcare they need.

What Does a Griever Really Want to Tell You?
3 Considerations to Improve Your Life
How to Relax: 5 Steps to Release Daily Tension
Ⓒ Wellness.com. All Rights Reserved. Wellness®.com is a registered trademark of Wellness.com, Inc.